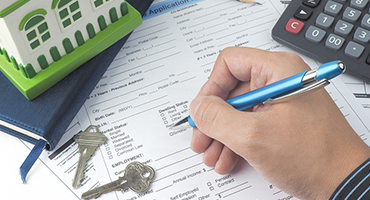 Open to Tulalip Tribal members. This application is for assistance with rent payments.

Open to Tulalip Tribal members. This application is for the Tulalip Bay rental program. 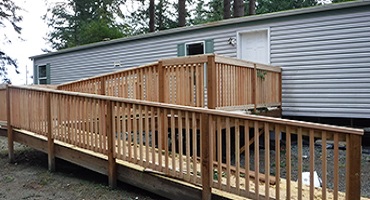 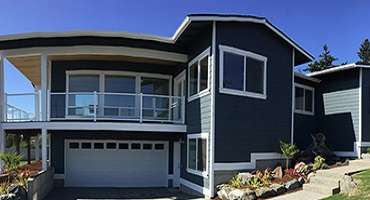 There are numerous Tribal programs that provide housing for Tribal members and their families. These programs assist those who qualify to purchase stick-built or modular homes or who wish to make major improvements to their existing houses. These programs are aimed at helping Tribal members, with adequate resources, purchase their first home or construct their own homes on Trust and Fee Simple land on the Reservation. 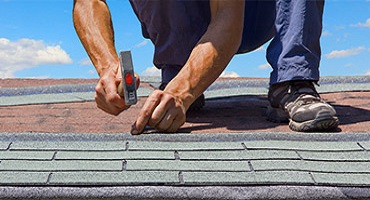 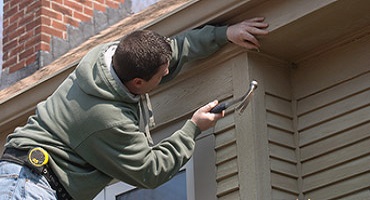 The greatest concentration of housing is in the Port Susan Camping Club area. Originally Port Susan was developed as vacation destination housing. Each lot is not designated for full-time use due to the limited capacity of the on-site septic systems at Port Susan. However, Port Susan is used as a permanent residence by many people that own more than one lot and switch lots during the course of the year, residing for a portion of the year on one lot and the rest of the year on another. This phenomenon ensures that these people are considered temporary residents, yet effectively become full-time residents of the Port Susan Camping Club. This 798-acre area has 2,499 lots and is on a 75-year lease from the Tribe. It will be returned to the Tribe when the lease expires in 2052. All of the lots are located to the east of Marine Drive Northwest on 654 of the 798 total acres. The remaining 144 acres are used by Port Susan Camping Club members as access from their campsites to Possession Sound. The Port Susan Camping Club cannot currently be considered a solution for housing, but the site will be available upon the expiration of the lease for land uses other than recreational camping.

Tulalip Bay is a medium to a high-density residential area, characterized by moderately sized homes with some - but not all - being connected to municipal sewer systems. Homes located on and near Tulalip Bay were built on lots owned by the Tribe under long-term residential leases. Over time these leases will expire, and the Tribe is faced with competing pressures in deciding whether to renew them. Due to concerns over water quality and the safety of residents in landslide-prone areas, some leases will not be renewed, while others will be extended for only a finite period. These actions will have a varied effect on localized land uses. Housing stocks will be depleted in the short term, but access to the water and aquatic resources by the Tribe and its members will be enhanced.